On Sunday, January 17, at 11:25 a.m., the Sioux County Sheriff’s Office investigated a motor vehicle accident that occurred on Highway 60, one half-mile south of Alton, IA.

Brenton Delaney, age 33, of Sheldon, IA was driving a 2000 Ford Ranger southbound on Highway 60 when he lost control of the vehicle, entered the west ditch and rolled.

Delaney was transported by the Alton Ambulance to Orange City Area Health for treatment of minor injuries.

The Ford sustained approximately $8,000 in damage.

Upon further investigation, deputies suspected that Delaney was under the influence of alcohol. After his release from medical treatment, Delaney was transported to the Sioux County Jail where he was charged with  operating a motor vehicle while intoxicated (second offense) and failure to maintain control of a motor vehicle.

The sheriff’s office was assisted by the Alton Fire Department and Alton Ambulance. 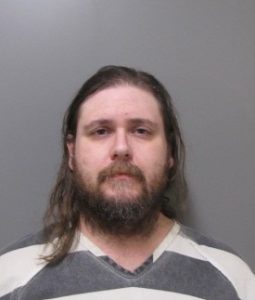