The arrest stemmed from a traffic stop that occurred on Highway 18, five miles west of Rock Valley.

Upon further investigation, deputies suspected that Anderson was under the influence of alcohol and discovered a firearm in his possession.

The sheriff’s office was assisted by the Rock Valley Police Department. 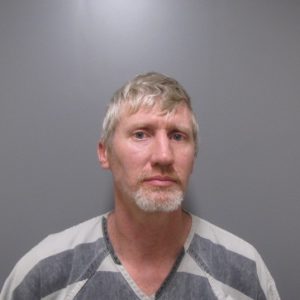