The arrest stemmed from a traffic stop that occurred two miles west of Hull after a deputy patrolling in that area recognized Smit, who the deputy suspected had a barred license, operating a motor vehicle. After confirming that the license was barred, the deputy stopped Smit for the offense.

Upon further investigation the deputy also discovered illegal drugs in Smit’s possession and suspected that he was under the influence of the drug. 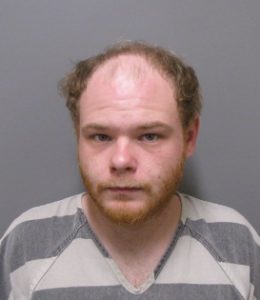