The arrest stemmed from a report of a suspicious person complaint that occurred at a residence on 340th Street west of Sheldon where Koerselman and another person entered onto a residential property after their vehicle became disabled.

Upon further investigation, deputies discovered that Koerselman had been operating a Honda all terrain vehicle and determined his driver’s license was barred.

Koerselman was transported to the Sioux County Jail and charged with operating a motor vehicle with a barred driver’s license. 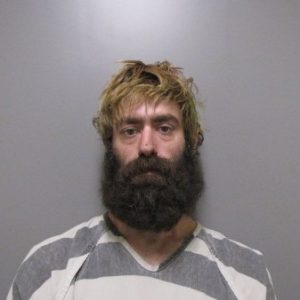