William Sisemore, age 34, of Cherokee, IA was driving a 2007 GMC Yukon eastbound on 390th Street when he lost control of the vehicle and entered the south ditch.

The GMC sustained approximately $2,000 in damage.

There were no injuries reported.

Upon further investigation, deputies determined that Sisemore’s driver’s license was barred, discovered illegal drugs in his possession and suspected that he was under the influence of alcohol. 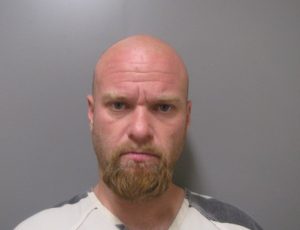