Aleksandr Yefimov, age 28, of Sioux Falls, SD was driving a 2003 Ford Crown Victoria northbound on Birch Avenue when he lost control of the vehicle and struck a bridge.

Yefimov was transported by the Hawarden Ambulance to Hawarden Regional Healthcare for treatment of his injuries.

The Ford sustained approximately $1,000 in damage.

Upon further investigation, deputies suspected that Yefimov was under the influence of alcohol.

The Sheriff’s Office was assisted by the Hawarden Police Department, Hawarden Ambulance and Hawarden Fire Department. 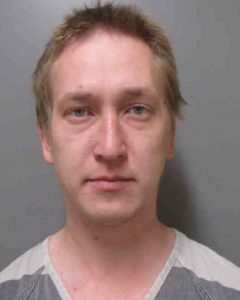