On Saturday, January 4, at 6:43 p.m., the Sioux County Sheriff’s Office investigated a motor vehicle accident that occurred on Highway 60, one half-mile north of Hospers, IA.

Stefan Lingle, age 37, of Sheldon, IA was driving a 2008 Toyota Corolla southbound on Highway 60 when he lost control of the vehicle and entered the west ditch.

The Toyota sustained an approximately $2,000 in damage.

Upon further investigation, deputies suspected that Lingle was under the influence of alcohol. 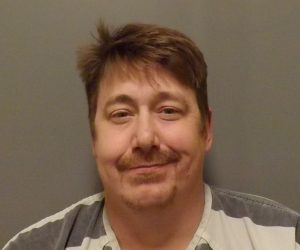