Kyle Vande Vegte, age 29, of Rock Valley was driving a 2000 Dodge Dakota southbound on Dogwood Avenue when he lost control of the vehicle, entered the east ditch and struck a road sign.

Upon further investigation, deputies suspected that Vande Vegte was under the influence of alcohol. 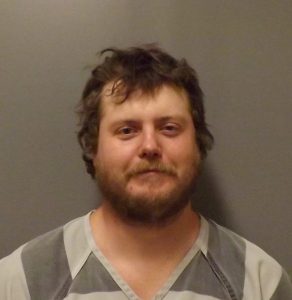