Plendl has been an employee with the sheriff’s office since 1987. She has served in a variety of roles. In 2005, newly elected Sheriff Altena appointed Plendl to the position of Jail Commander.

In 2018 the Sioux County Jail won the “Best of the Best” jail award for medium sized jails in Iowa. This was the first time Iowa had presented such an award. Plendl’s leadership was very instrumental in the Jail receiving this accolade. It was based on administration, documentation and cleanliness. 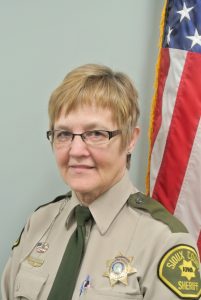 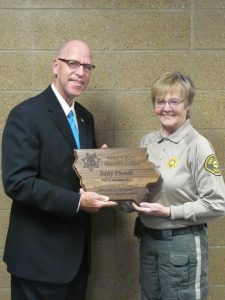 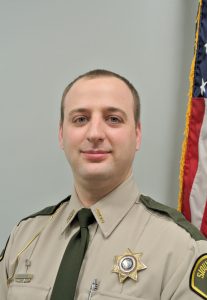 Deputy Justin De Bruin has been promoted to the rank of Sergeant. 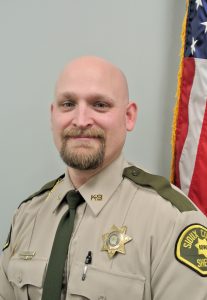