The arrest stemmed from a traffic stop that occurred in Hospers, IA. Latham fled from the deputy and was apprehended a short distance from the vehicle. Upon further investigation, the deputy discovered methamphetamine and drug paraphernalia in Latham’s possession.

Latham was charged with possession of methamphetamine with the intent to deliver, failure to affix drug tax stamp, possession of drug paraphernalia, preventing apprehension and interference with official acts.

The case remains under investigation. 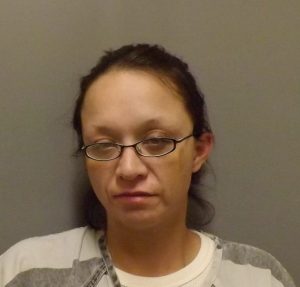