The arrest stemmed from a report from someone who stated they could smell an odor of marijuana coming from Daily, Jr’s residence. Officers confirmed the report and a search warrant was executed on the residence. 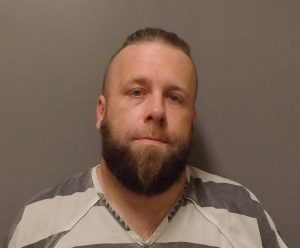