The arrest stemmed from a call at Agropur, Inc., 332 Division Street in Hull, for a driver of a semi-truck acting in a suspicious manner.

Davis was released from the hospital and transported to the Sioux County Jail where he was charged with operating a motor vehicle while intoxicated (drugs). 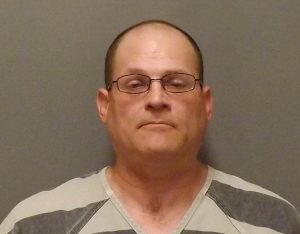